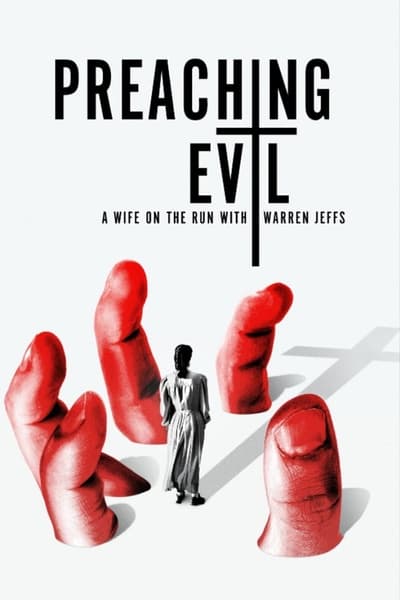 Tells the story of polygamist cult leader Warren Jeffs through the lens of his favorite wife Naomi Jessop. The 4-episode series gives a unique perspective into one of the most notorious cults featuring an exclusive interview with Jessop, who was Jeffs’ personal scribe and was by his side for every step of his dramatic rise to power and his fall from grace. The series features interviews with Jeffs’ former wife Vicki Thompson and their children Wendell and Sarah, members of law enforcement who were instrumental in the raid on the Zion Ranch and the lawyers involved in Jeffs’ sentencing. 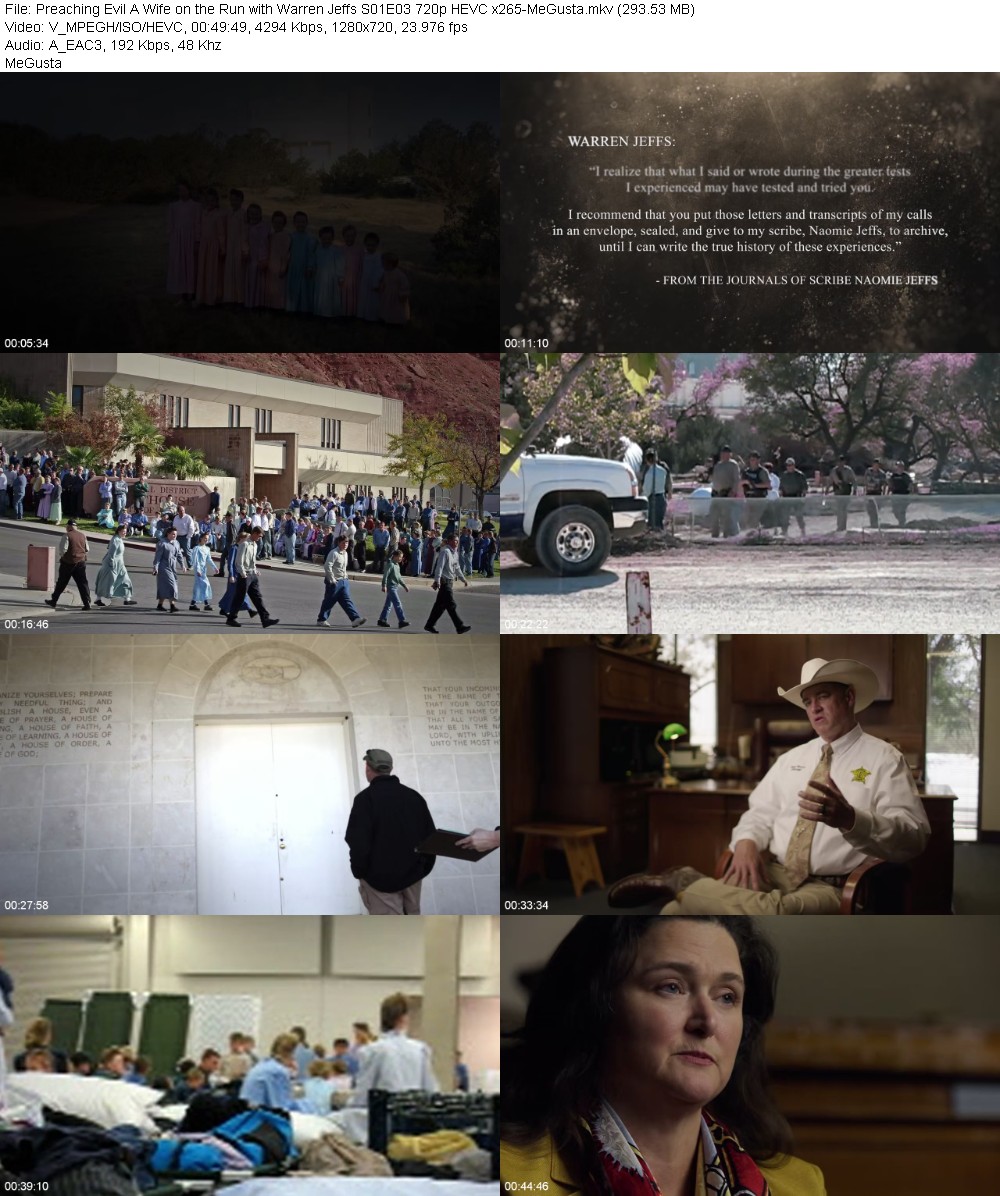