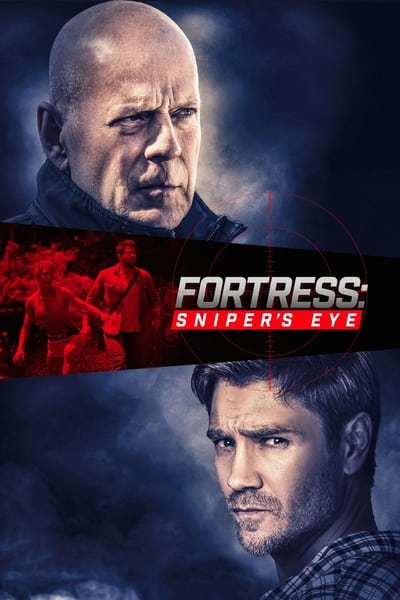 Retired CIA agent Robert Carter Michaels and his son Paul have committed themselves to rebuilding their relationship after their epic last encounter spent protecting the highly secure secret base: the Fortress. When Paul’s wife, Melissa, is abducted, he and Robert embark on a deadly journey through the rugged mountains in hopes of saving her before time runs out.