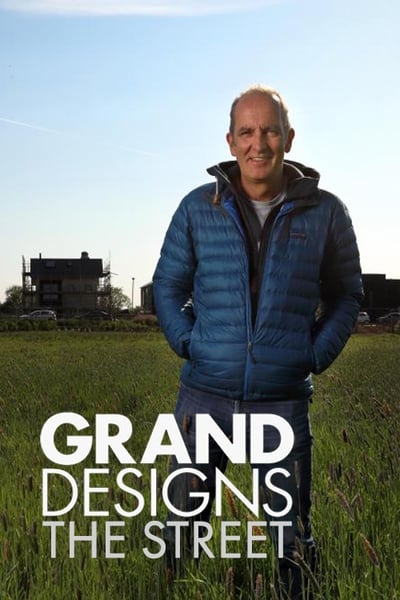 Grand Designs: The Street has been an epic five years in the making. In this six-part series, presented by Kevin McCloud, cameras follow the first 10 pioneering households who are building a brand new street from scratch, on what will ultimately be the UK’s largest self-build project.

This ground-breaking experiment takes place in a prime location near Bicester, just 14 miles from Oxford and under an hour from London by train. The local council bought the land from the MOD, and instead of selling it to a developer for a quick profit, they have pre-approved outline planning and sold plots to the general public for around £100k each.