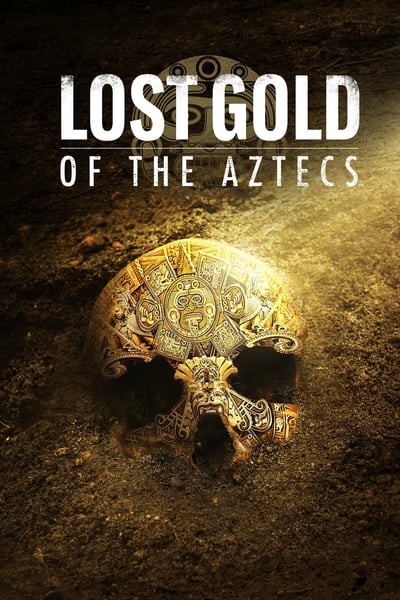 The Aztec Empire came to an end at the hands of Conquistador Hernan Cortes but not before Emperor Montezuma, and his people, were able to sneak their mass amounts of wealth north to seven separate locations in what is now the America 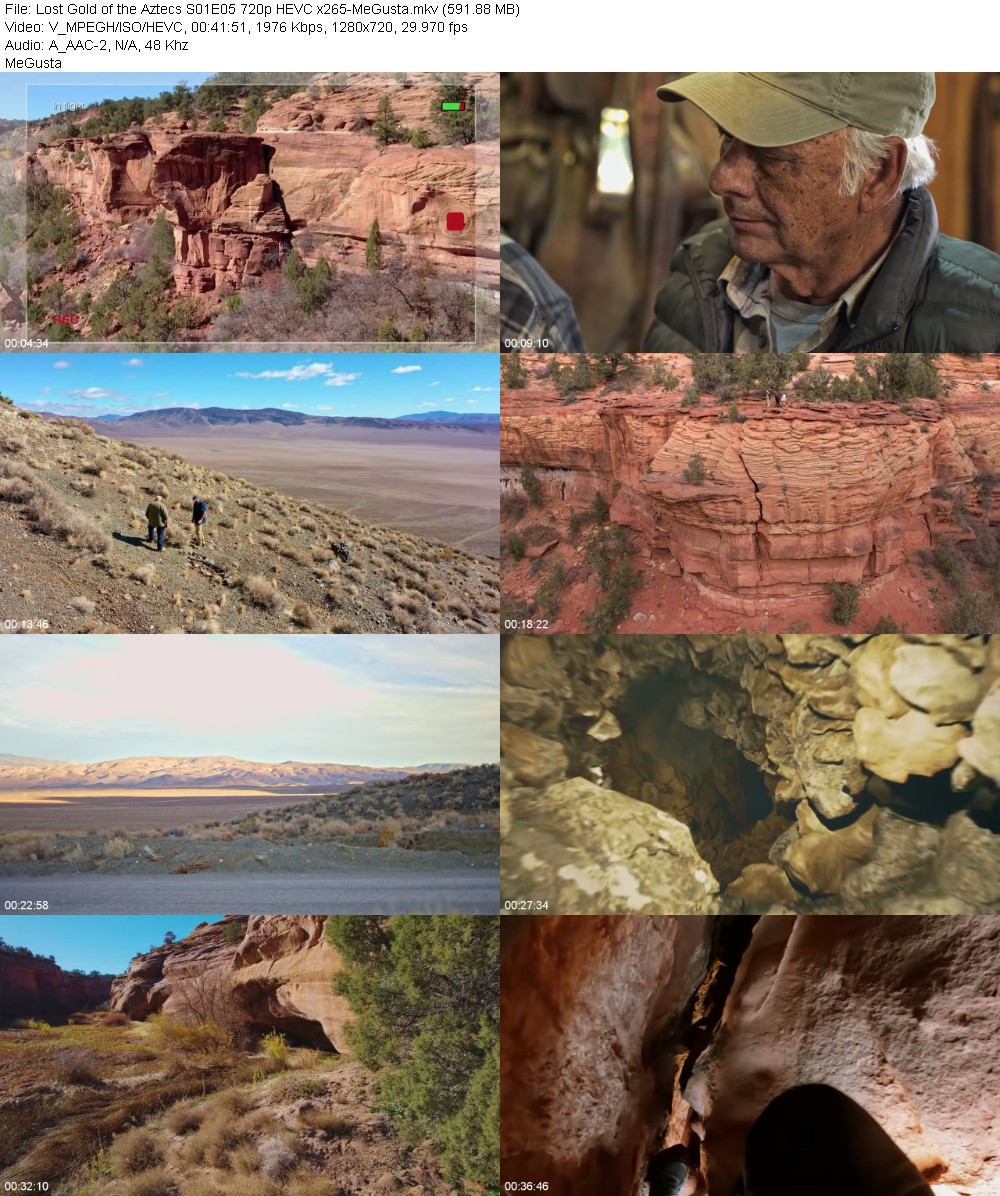