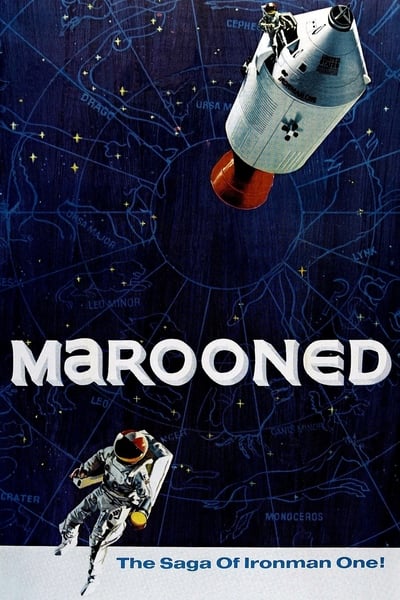 After spending several months in an orbiting lab, three astronauts prepare to return to earth only to find their rockets wont fire. After initially thinking they might have to abandon them in orbit, NASA decides to launch a daring rescue. Their plans are complicated by a hurricane headed towards the launch site and a shrinking air supply in the astronauts capsule.