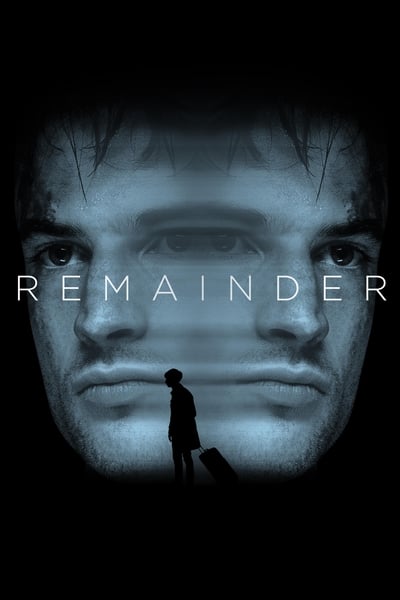 Hit by a falling object in a freak accident, an unnamed man awakens from a coma with £8.5m in compensation and his memory gone. All that remains is a fragmentary image – a small boy at the top of a stairwell in an old house, reaching out his hand to an old lady on the floor below – which the man physically reconstructs in the hope of triggering a more complex memory. Using his wealth, the man acquires a block of apartments and populates it with actors to play out the scene again and again and again. But as scraps of other memories present themselves and the man becomes ever more desperate to reconnect to life, his re-enactments grow increasingly complicated and risky, leading him to an unsolved crime and the secret of his undoing.