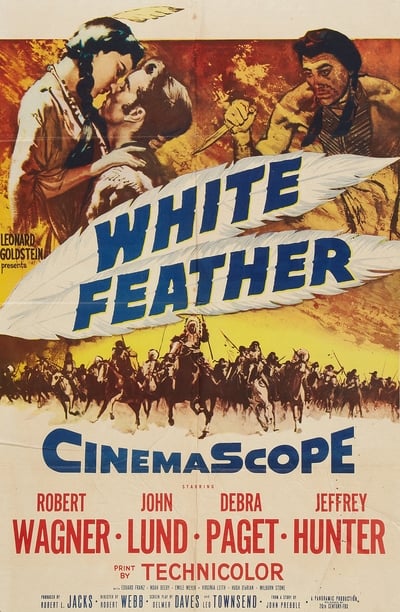 The year is 1877. Against the backdrop of the challenging peace treaty negotiations between the Washington government and the proud Native-American tribes, the young civilian surveyor, Josh Tanner, arrives in the turbulent state of Wyoming. To pave the way for settlers to move in the territory, Colonel Lindsay is in charge of the peace mission; however, even though most tribes are receptive, Little Dog, the war-hungry son of the Cheyenne leader, Chief Broken Hand, threatens to put in jeopardy the delicate negotiations. And, as if that weren’t enough, Tanner falls in love with Appearing Day, the beautiful sister of Little Dog, and fiancée of the battle-scarred tribesman, American Horse. Now, the two Cheyenne warriors prefer to die fighting. Is all hope lost?